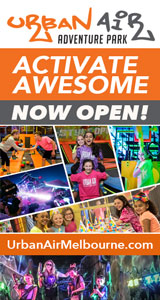 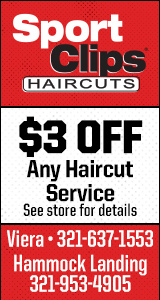 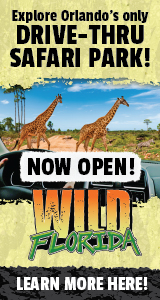 The City of Melbourne’s Parks & Recreation Department operates and maintains two outstanding golf courses: Mallards Landing is known for its championship layout and is in its 46th year of operation, and Crane Creek Reserve, a Donald Ross designed golf course, has been open since 1928 and officially became a member of Florida’s Historic Golf Trail earlier this year. Both courses are considered to be among the best public golf courses in Central Florida. We are pleased to say that over 80,000 rounds of golf are played on our courses each year and we are proud to serve over 100,000 community members on an annual basis.